The championship series consists of five unique collectibles, including a single one-of-a-kind token, and four NFTs of which 87 copies each were minted and auctioned from March 11 until March 13. The auction’s terms notably stipulated that any bids made in the last 10 minutes extended each auction by another 10 minutes.

The one-of-one “GRONK Career Highlight Refractor Card” is a collage of the four illustrations comprising the other tokens in the collection, and is digitally signed by Gronkowski. The token’s purchaser will receive the opportunity to meet the star, in addition to two tickets to attend one of his NFL games in 2021, and VIP tickets to Gronkowski’s next beach party event.

The buyer was busy throughout the auction, purchasing 160 of Gronkowski’s NFTs including each of the top five tokens by clearing price — with the five collectibles generating a combined price of roughly $650,000. 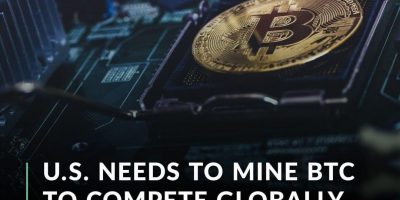 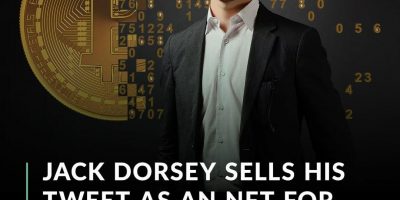 Jack Dorsey Sells His Tweet As An Nft For A Reported $2.9m