Her Majesty’s Treasury and the Bank of England have begun preliminary central bank digital currency studies that could result in the creation of a national digital currency.

In a document published by HM Treasury, the exchequer announced the creation of a CBDC task force in collaboration with the United Kingdom’s central bank.

Sir Jon Cunliffe, deputy governor of the Bank of England, and Katharine Braddick, director general of financial services at HM Treasury, will co-chair the task force.

According to the terms of reference document, the task force will synergize the efforts of all relevant statutory bodies in the U.K. regarding CBDC development.

As part of its duties, the task force will explore preliminary issues associated with the design, implementation and operation of a CBDC in the United Kingdom. The task force will also interface with stakeholders across academia, fintech and other relevant industries to identify the technological hurdles involved in creating a sovereign digital currency.

The joint HM Treasury and BoE task force will also monitor CBDC-related developments on the international scene, especially as other nations are actively exploring their own central bank digital currency projects.

According to a BoE press release issued on Monday, the central bank will also run its own internal CBDC unit headed by Cunliffe.

The establishment of the task force is yet another indication of the U.K. government’s focus on digital currencies and fintech in the aftermath of Brexit. In November 2020, Rishi Sunak, chancellor of the Exchequer, said that Brexit offered an opportunity for the U.K. to revamp its financial services sector. 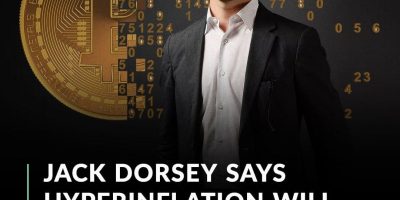